Our Club was formed in 1995 and remains one of Australia’s youngest Surf Life Saving Clubs.

Our members patrol picturesque Minnie Water Beach which is 50 kilometers east of the city of Grafton on the NSW North Coast.

Our club is part of the Surf Life Saving NSW North Coast Branch which is made up of 8 Surf Clubs extending from Minnie Waters-Wooli to Nambucca Heads.

Minnie Water is one of the older fishing settlements on the coast owing to the good anchorage in lee of the prominent southern reef and the presence of permanent water which drains across the beach, hence the name. The beach (NSW 63) is 1.5 km long and consists of two parts. The northern half receives the full force of the waves and has a single attached bar usually cut by 2-3 beach rips and a permanent rip against Rocky Point (Figs. 4.37 & 4.38). The southern half lies in lee of the reef and is used to launch fishing boats. It has a wide flat beach with an attached bar grading south to a reflective beach. The beach is used as a road access to the launching area. It terminates at the low rocks, which barely separate it from Pipers Hill Beach and Tree Point. There is a reserve towards the northern end opposite the store, which contains a hall, toilets, picnic area, the new temporary Minnie Waters SLSC and vehicle beach access track.

These are four rock bound and partly sheltered beaches, with rips only occurring on the more exposed northern section of Minnie Waters, and against all the boundary rocks during bigger seas.

The only surf are the beach breaks on northern Minnie Waters.

Best beach gutters are on the northern end, while the sheltered lagoon acts as a nursery and attracts a wide range of beach fish, including tropical species in summer. 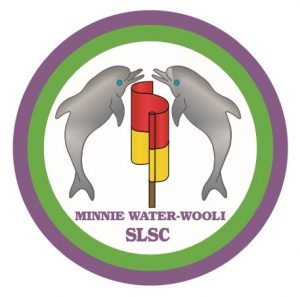 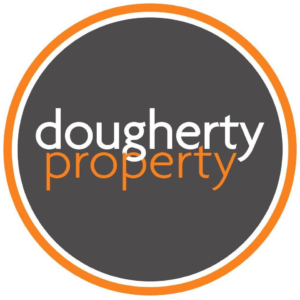 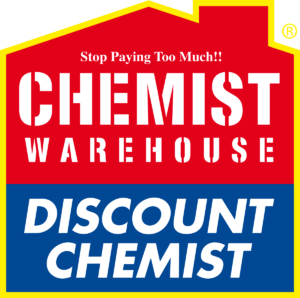 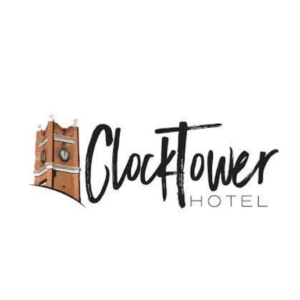 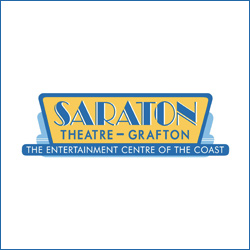 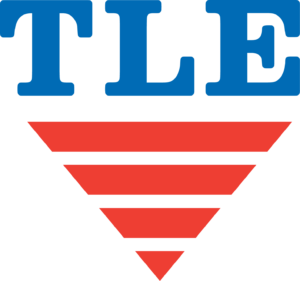